Dobbs v. Jackson Women’s Health Organization is a case in front of the Supreme Court concerning a Mississippi law that bans abortion after 15 weeks of pregnancy. Since Roe, all the court’s abortion decisions have upheld Roe‘s central framework — that women have a constitutional right to an abortion in the first two trimesters. However, the Mississippi law is counter to the core of Roe, setting the stage for the Supreme Court to modify Roe, or do away with it altogether.

If you want to hear the oral arguments, the Supreme Court’s official audio transcript is here.

You can’t always tell from oral arguments what Supreme Court Justices are thinking, much less where they will land in a final decision, but it’s nice to hear the questions they ask. You learn much more about the Justices actually watching them do their job at oral arguments than you get from the Senate confirmation hearings that are essentially an opportunity for Senators to grandstand and audition to be President.

I have no idea what the Supreme Court will do.

Today in 1874, Winston Churchill was born in  at his family’s ancestral home, Blenheim Palace in Oxfordshire. Considered by some historians to be the greatest man to occupy 10 Downing Street, he was the larger than life man who guided Great Britain through WWII. After Dunkirk, he gave one of his most famous speeches. He was a skilled craftsman with the English language. Here’s the soaring conclusion:

I have, myself, full confidence that if all do their duty, if nothing is neglected, and if the best arrangements are made, as they are being made, we shall prove ourselves once again able to defend our Island home, to ride out the storm of war, and to outlive the menace of tyranny, if necessary for years, if necessary alone. At any rate, that is what we are going to try to do. That is the resolve of His Majesty’s Government-every man of them. That is the will of Parliament and the nation. The British Empire and the French Republic, linked together in their cause and in their need, will defend to the death their native soil, aiding each other like good comrades to the utmost of their strength. Even though large tracts of Europe and many old and famous States have fallen or may fall into the grip of the Gestapo and all the odious apparatus of Nazi rule, we shall not flag or fail. We shall go on to the end, we shall fight in France, we shall fight on the seas and oceans, we shall fight with growing confidence and growing strength in the air, we shall defend our Island, whatever the cost may be, we shall fight on the beaches, we shall fight on the landing grounds, we shall fight in the fields and in the streets, we shall fight in the hills; we shall never surrender, and even if, which I do not for a moment believe, this Island or a large part of it were subjugated and starving, then our Empire beyond the seas, armed and guarded by the British Fleet, would carry on the struggle, until, in God’s good time, the New World, with all its power and might, steps forth to the rescue and the liberation of the old.

Little known fact: His mother was an American.

In 1863, just a few weeks after the bloody Battle of Gettysburg, President Lincoln issued what some view as the beginning of a national day of Thanksgiving. At the time, hundreds of thousands had died in the bitter Civil War, and the nation was as divided as it has ever been. At the time, Lincoln requested the “…Holy Spirit to subdue the anger what has produced and so long sustained a needless and cruel rebellion, to change the hearts of the insurgents, to guide the counsels of the Government with wisdom….”

This idea rings true especially in today’s time as we feel can feel divided and frustrated. Reading back through President Lincoln’s proclamation, perhaps we work anew each day to find that sense of “union and fraternal peace”.

Happy Thanksgiving Week, campers. I hope you enjoy the time off. I have always liked Frederic Remington’s works. Since it’s Thanksgiving week, I thought this painting of the hunters cooking was somewhat appropriate.

Feel free to use the comments to talk about any other art (any medium) that you relate to Thanksgiving.

Happy Monday, everyone. Open thread. Please be quiet while in the library.

So often we are told that the country is clearly divided into two groups: the Republicans and the Democrats, or it’s liberals and conservatives. And then there’s a small group in the middle that can’t seem to make up their minds – the undecideds. And each election cycle, the two groups try to win over these undecideds. Sounds simple and straightforward, right? Well, life is more complicated than all that, as it turns out.

Here’s an overview of Pew’s nine categories (to see where you fit, you can take Pew’s quiz here):

Faith and Flag Conservatives (10% of the public)

You can read the NPR article that breaks down each group and describes it further. Anyway, thought this would be interesting to talk about. The picture at the top doesn’t have anything to do with the Pew Research survey. It’s just a picture I took last week of the main reading room in the Boston Public Library, and I really like the picture.

Open thread. Talk about anything you like. I’ve always liked Winslow Homer’s work. 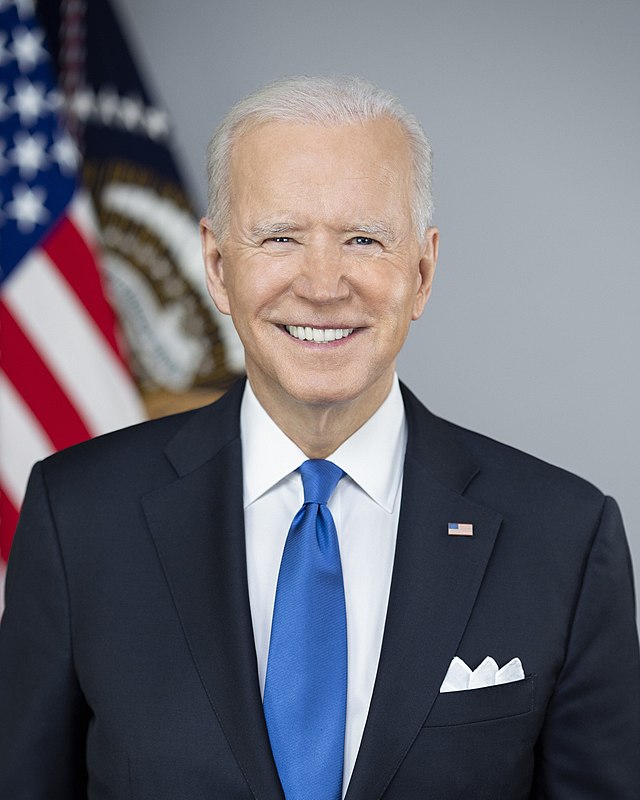 According to CBS, that’s a quote from President Biden today, speaking to Democrats on the hill. Personally, I think that’s a bit of hyperbole. It’s not like we have a parliamentary system where a political catastrophe triggers an entirely new election. In the system we have, any failure is just a data point for voters to consider when the next election comes along.

Game action at Ebbets Field, Brooklyn between the Dodgers and Pirates on May 30, 1955

I figured I would give everyone a new thread to chew on since it’s been awhile since the last one. Here’s some of the top headlines around the state and country.